Magic is the art of transformation. It’s the ability to imagine an alternative existence and then create and sustain that existence. Sex is one of the easiest ways to experience magic in action. Sex magic both requires and creates in us the ability to see, hear, feel, taste, smell, and just plain know that there is a fragile yet unbreakable connection that binds us together as humans, and binds us as humans to the rest of creation. When enough of us can imagine an alternative existence we inevitably, collectively, create that reality. 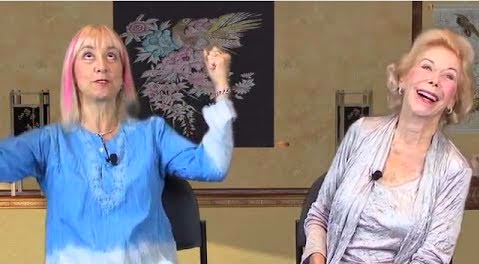 I remember the day I discovered sex magic. Louise Hay, my mentor and friend, had suggested we all send love to a person or a place on the planet that needed it. Always an overachiever, I concluded that if love sent by thought was effective, love delivered via an orgasm might be even more powerful.

There were a lot of people and places that needed love and healing back when I started practicing sex magic in the late 1980’s. I decided to focus on sending individual doses of orgasmic healing energy to my friends with AIDS, and collective orgasmic energy to South Africa, to support the fight to end apartheid.

I learned countless lessons through my sex magic practice.

We need the magic of sex and spirit more than ever in these times.

In a world increasingly defined by what we don’t want, by separation and division, by seemingly irreconcilable differences, and a dire disconnection from the earth, we need a road map back to oneness. 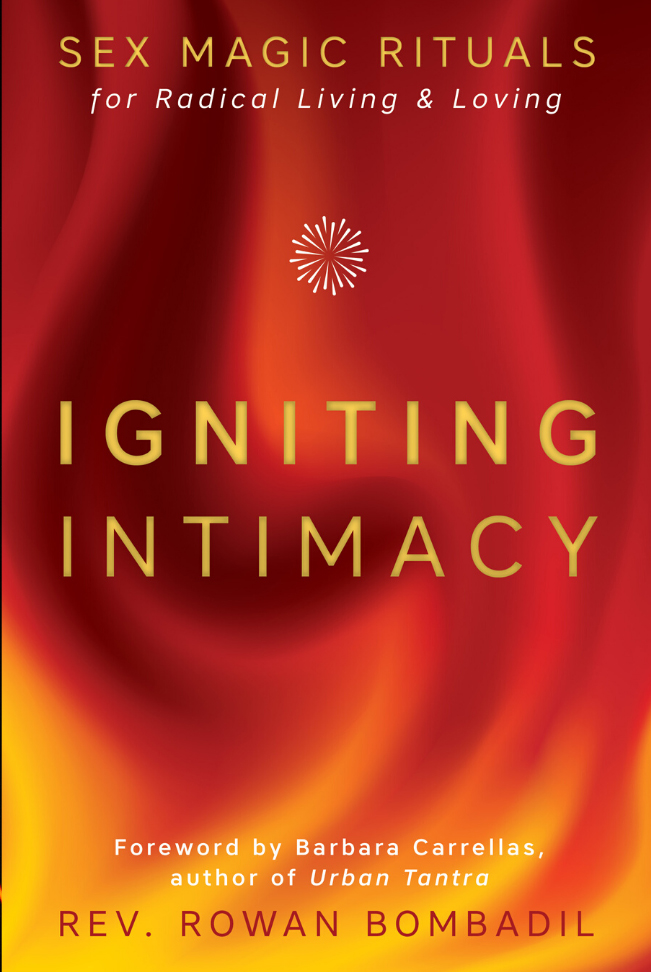 That is why I’m so excited to introduce a powerful new book, Igniting Intimacy: Sex Magic Rituals for Radical Living and Loving, by our very own Urban Tantra UK Program Coordinator, Rev. Rowan Bombadil.

This book is for you, whoever you are. The language is inclusive and the content inviting and inspiring. You’ll learn new ways to relate with yourself, beloveds, friends, family and the world. You’ll get to discover and define your own personal meaning and style of intimacy, not only with people, but also with the planet and with divinity. And—whether you identify as straight, queer or something else entirely—you’ll reap the boundless benefits of queering love, sex, ritual, and of course, magic.

Best of all, opening this book invites you into community—a powerful community of people waiting to include you, accept you, empower you, celebrate you, and enfold you in a magical embrace.

So if you’re curious about sex magic, or you’re looking to deepen your practice, I cannot recommend this book enough!