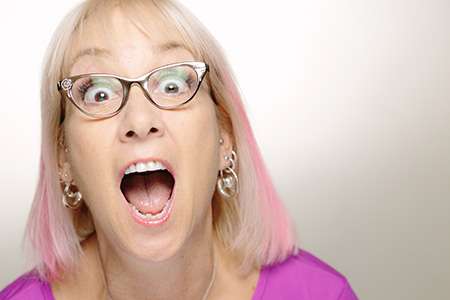 This is the closest thing I’ll ever have to a blog. It’s a place where I collect and share the sublime oddities and random thoughts that delight, inspire, fascinate, excite and soothe me.

I call it my Un-Blog.